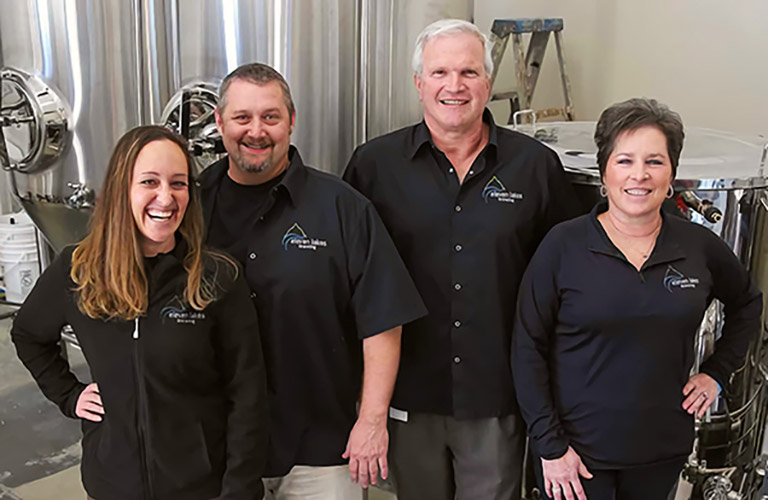 The Eleven Lakes story is as much about community and friendship as it is about beer. The journey began in the Summer of 2007 with a simple desire to make great beer while drinking not-so-great beer with neighbors.

Jack Lippy and Ray Hutchinson began brewing small batches of beer in Ray’s kitchen. As their experience, volume, and the smell of boiling wort grew, Christy politely suggested they move to the garage. Experience and volume grew again and off to the Lippy’s garage they went. Their attention to detail and high-quality standards were frequently shared with lucky neighbors out for a walk on the weekend. Eventually, Jack and Ray wore out their welcome in Teri’s garage as well. Dreams were then ignited for a more permanent foundation for Eleven Lakes Brewing.

It was soon realized that this new venture would be impossible without tons of support and more importantly, supervision. Christy, incapable of sitting still, was filling her spare time with odds and ends in the tap house or cleaning up after the guys in the brewhouse. She also made for a pretty good Human Resource department. Teri, being an empty nester, stepped right in with an incredible vision for the taproom and worked tirelessly to make the space take shape. After many, many months of hard labor and sleepless nights, they opened the doors of Eleven Lakes to the community on June 2, 2017. 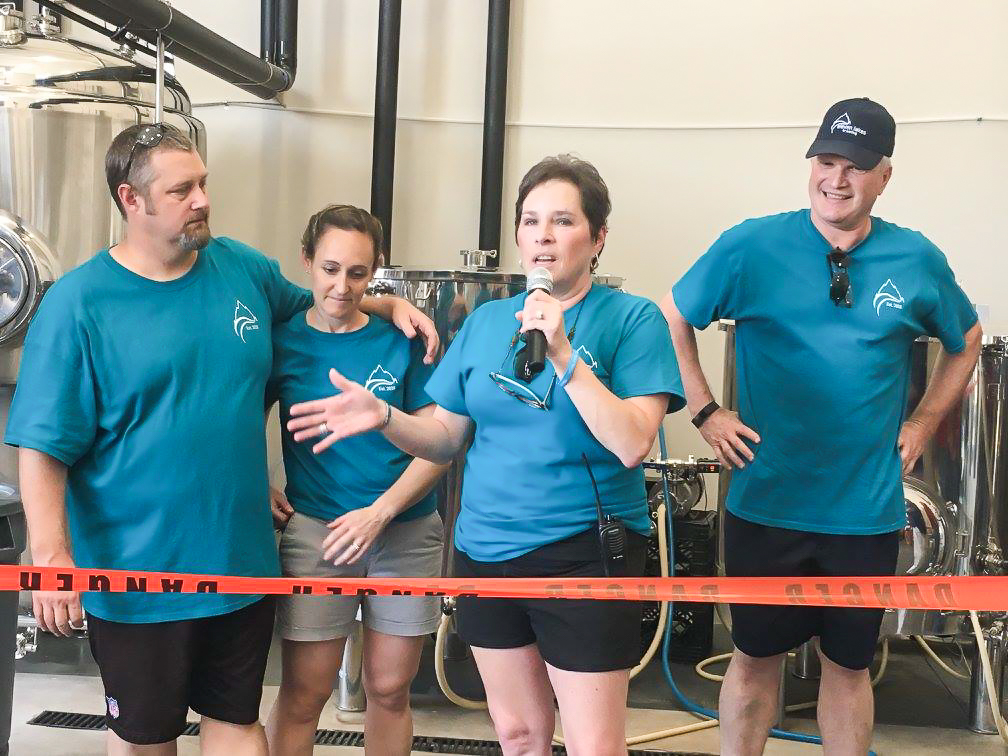 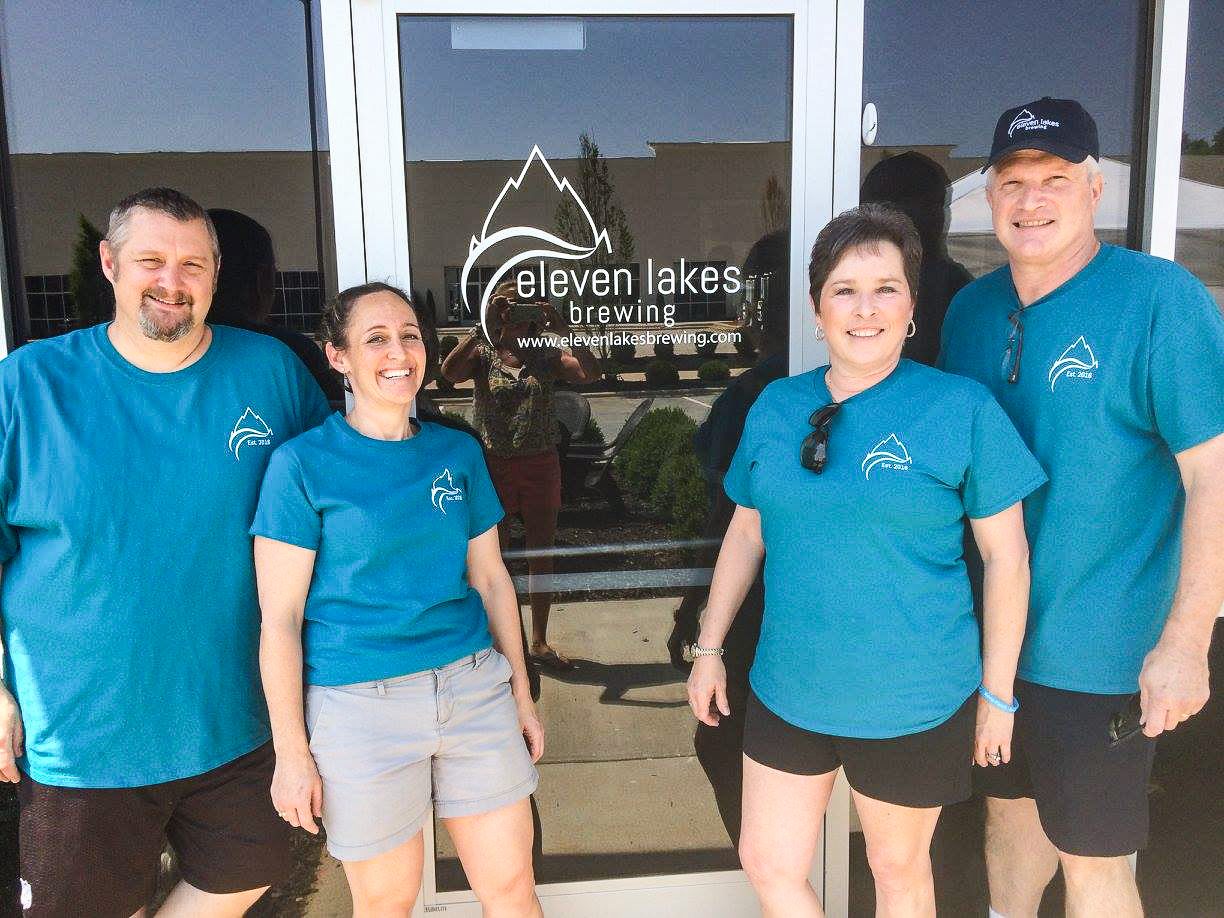 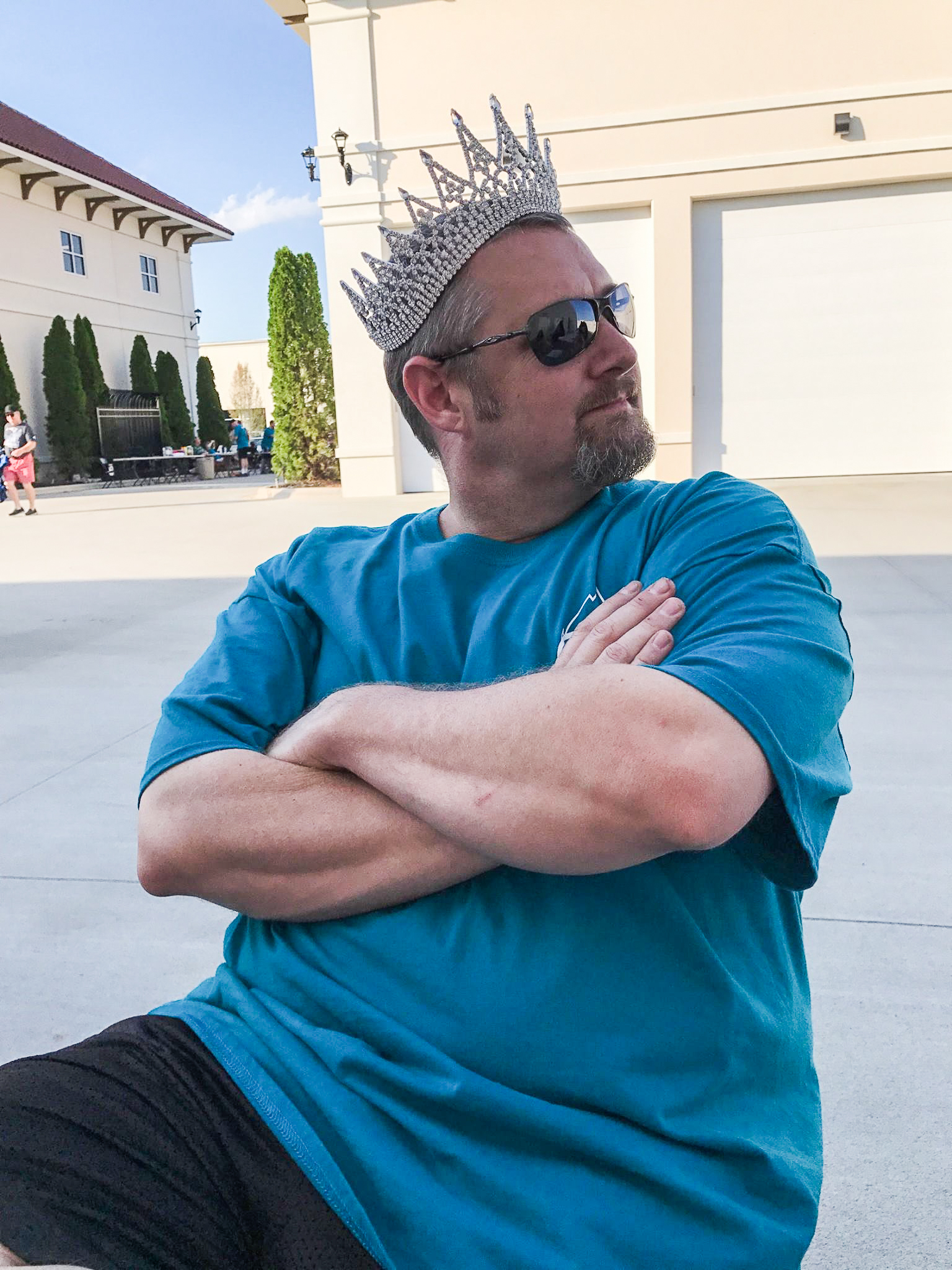 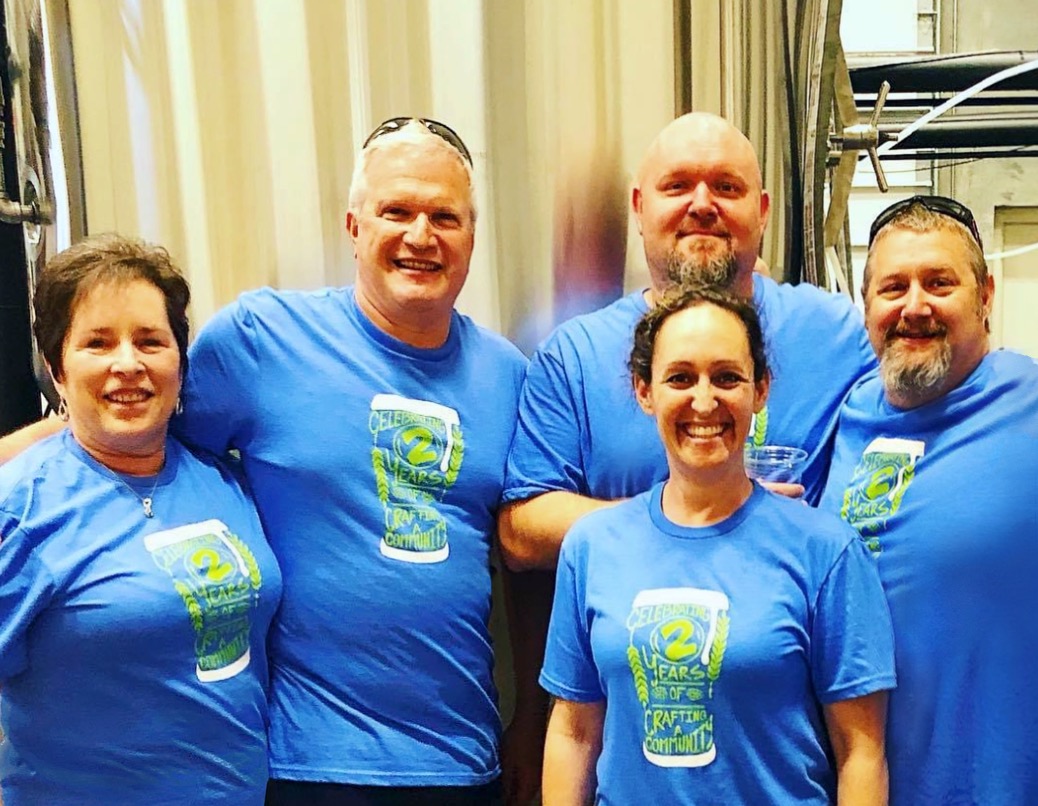 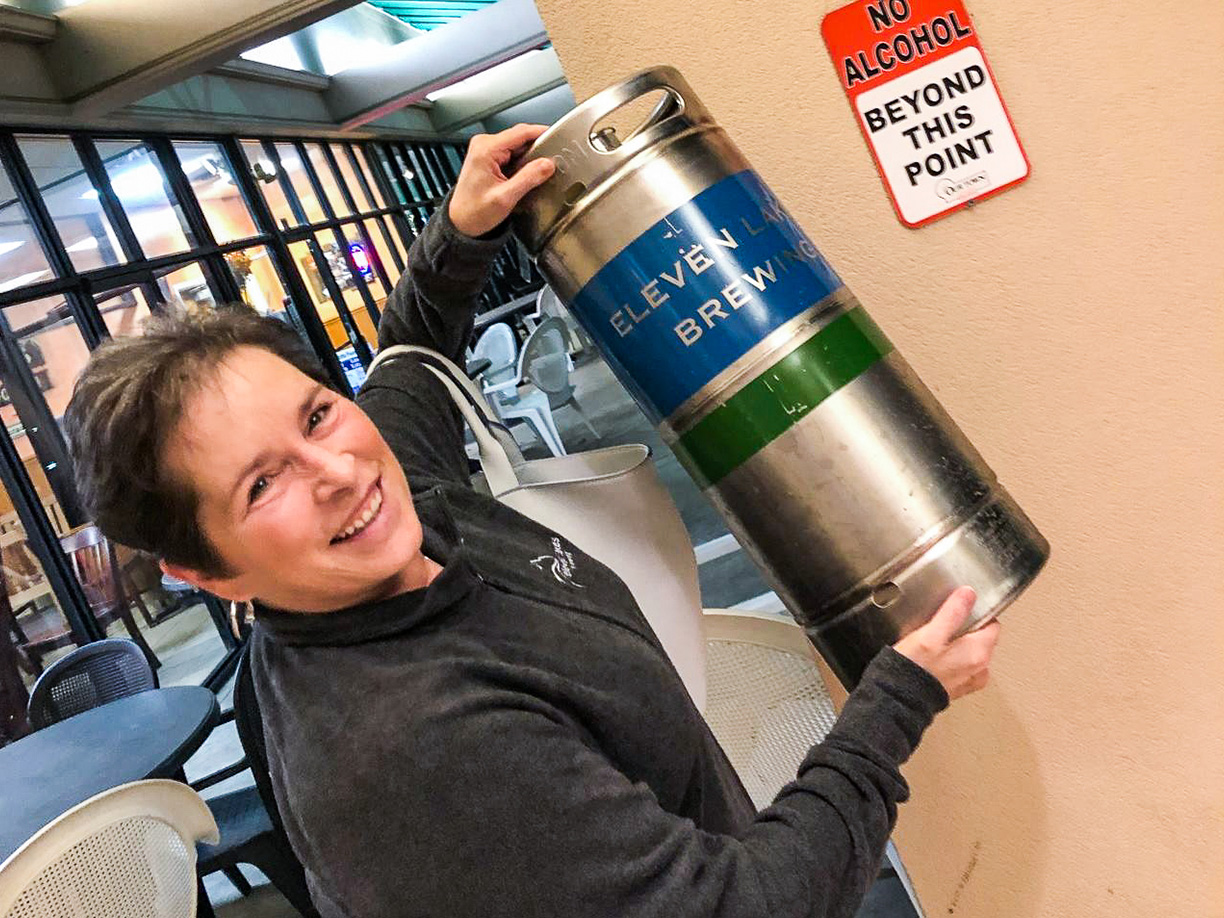 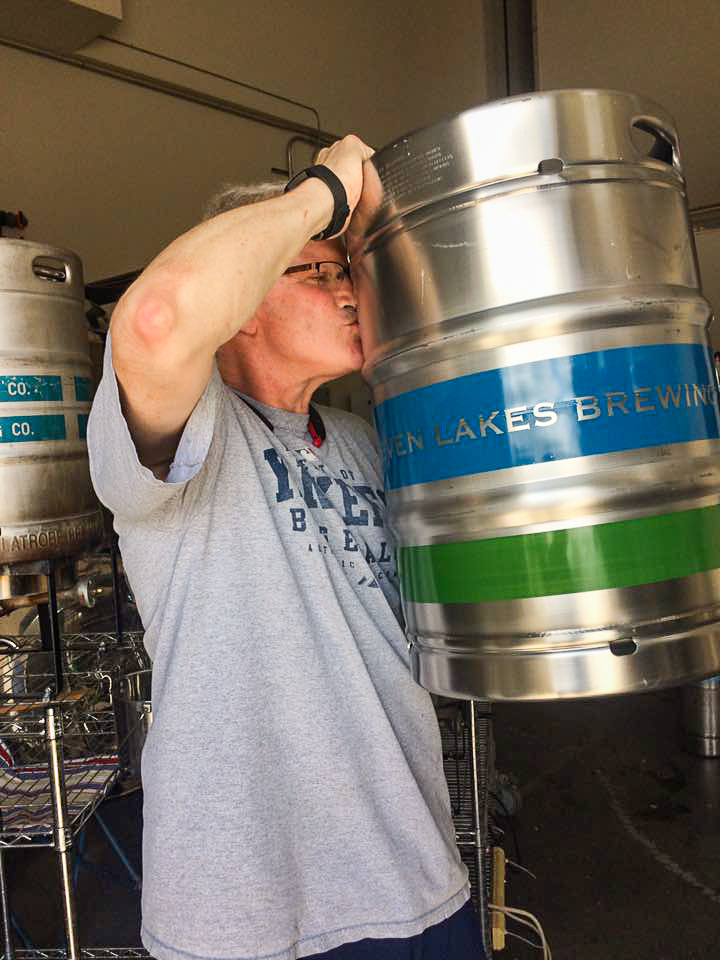